This is an old building of civil origin built by the Order of Montesa in the fourteenth century, and intended for the wholesale trade of wool produced in the Maestrazgo, a source of economic power in the late Middle Ages.

In 1806, as shown in the inscription on its entrance lintel, with a series of extensions and renovations the building became a religious temple dedicated to San Sebastián, patron saint of the town.

On its façade, a real feature is the low arch built with ashlars, under which you enter the building. In the keystone of the door, the original shield of the Order of Montesa can be seen, while on the imposts of the arch we find two shields: the one on the right, with the four bars of the “senyera” Catalan flag, and the one on the left is totally destroyed.

There is a large rectangular hall with 3 naves divided by irregular semi-circular and pointed arches on octagonal pillars. A unique building in the Valencian Community which has been recently been renovated. 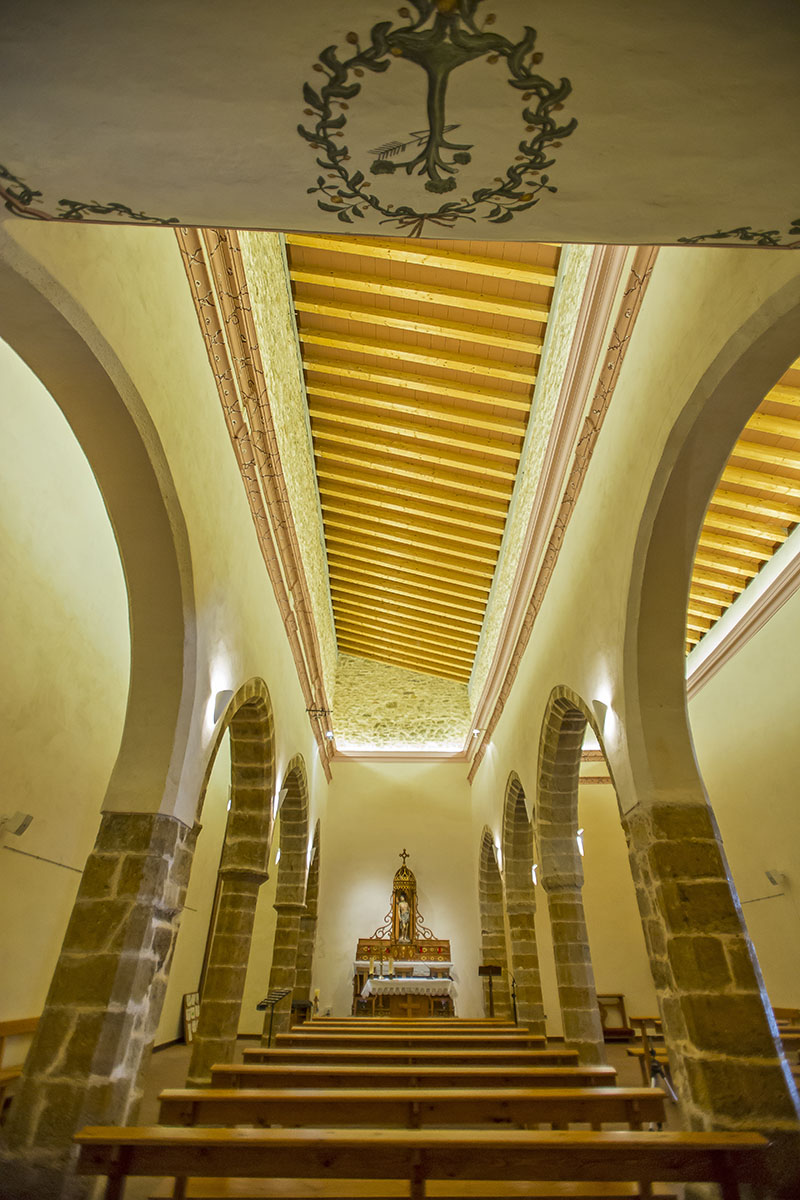 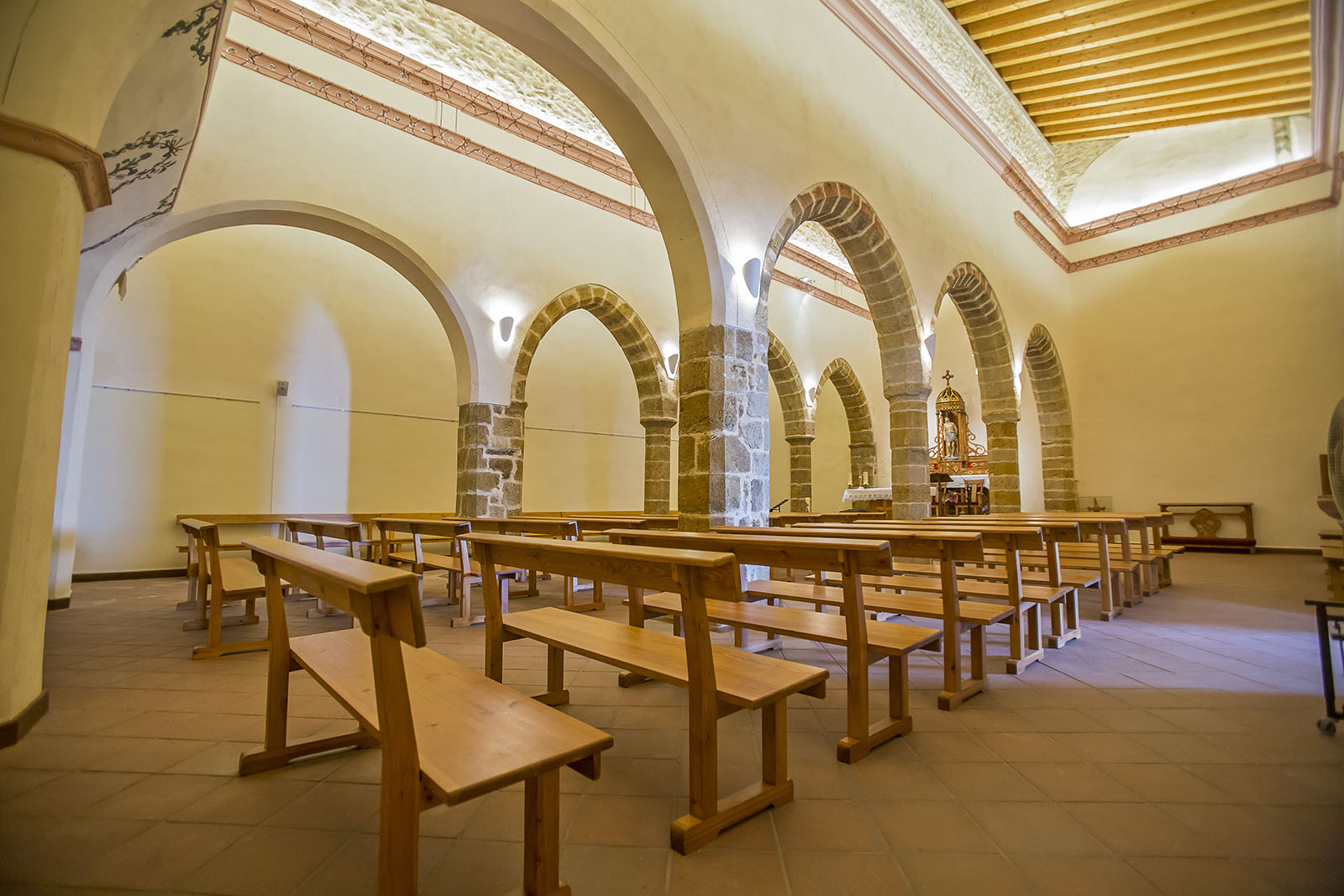 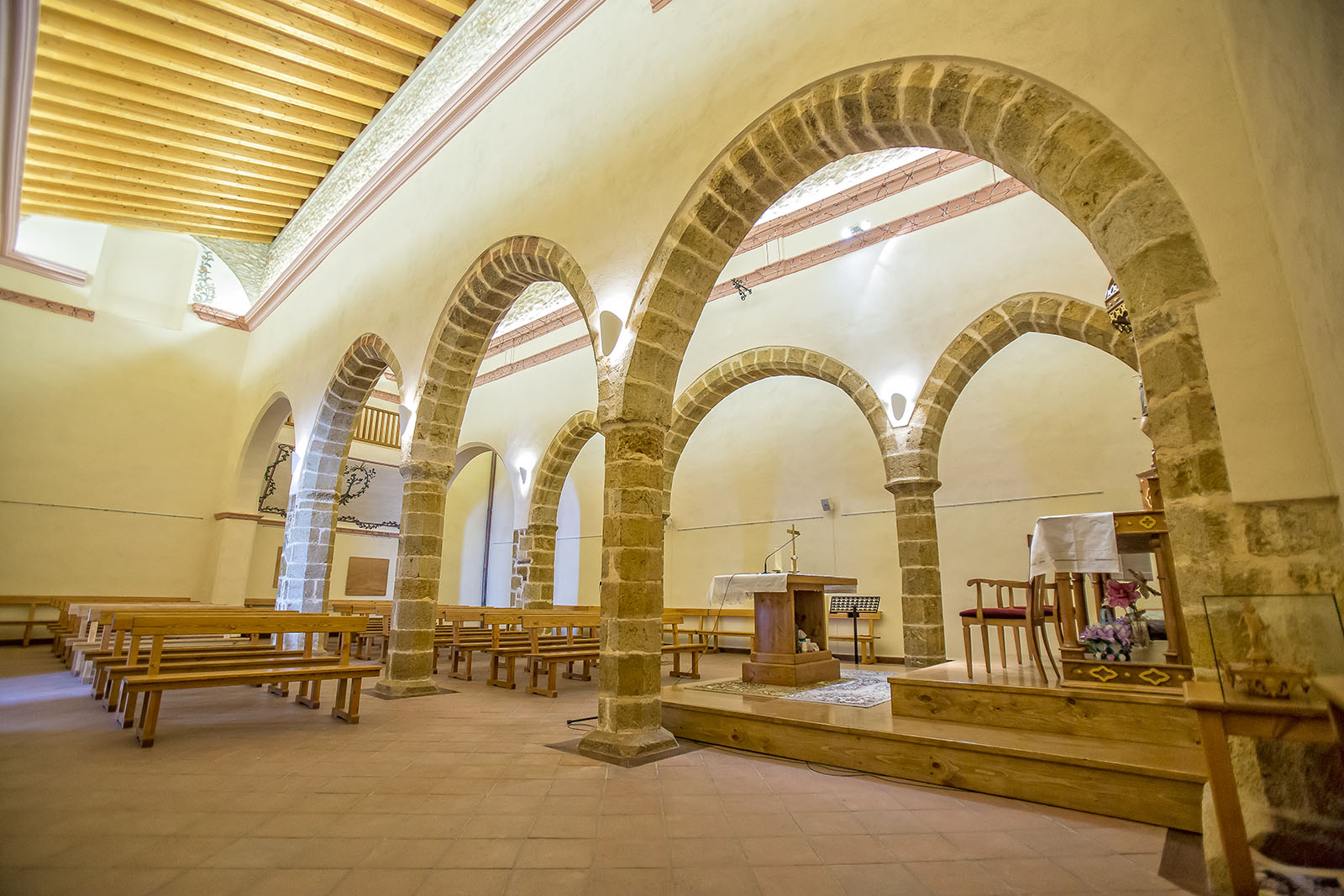 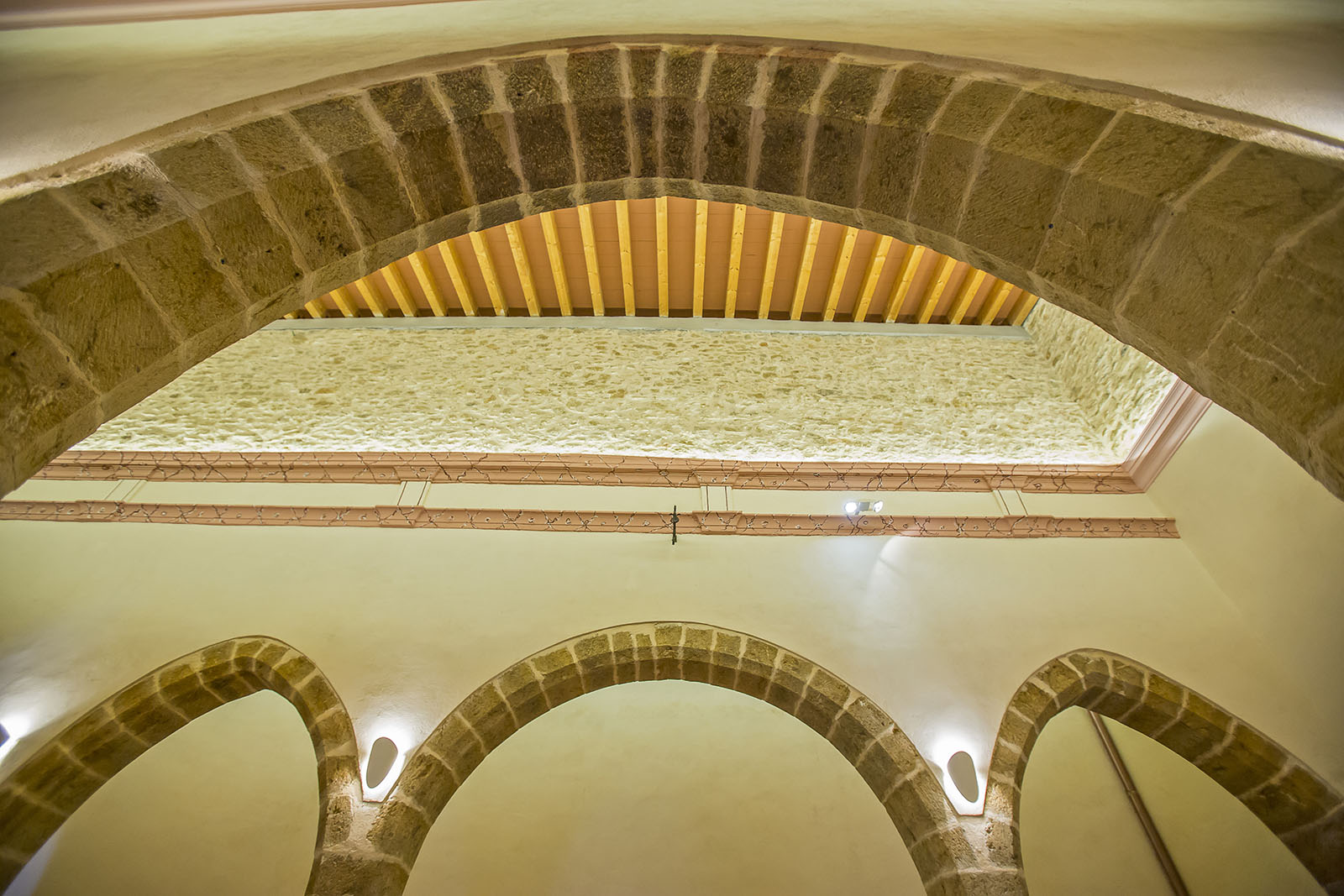