In Calle Mayor there are various heraldic shields which have been declared a of Cultural Interest, and also some inscriptions in windows which are difficult to describe, which are a legacy of the great importance of the town in the late Middle Ages. Most of its houses have arcades on the ground floor with well-worked ashlars, an example of the wealthiest families at that time, and some of even preserve the original Gothic layout.

An interesting feature is the square known as "el Forn del Gall" where the old Jewish quarter was, and where all the lower floors of the houses have arches. You can see a curious symbol of Jesus Christ in stone located in a door with a semi-circular arch in a house at the end of the square. 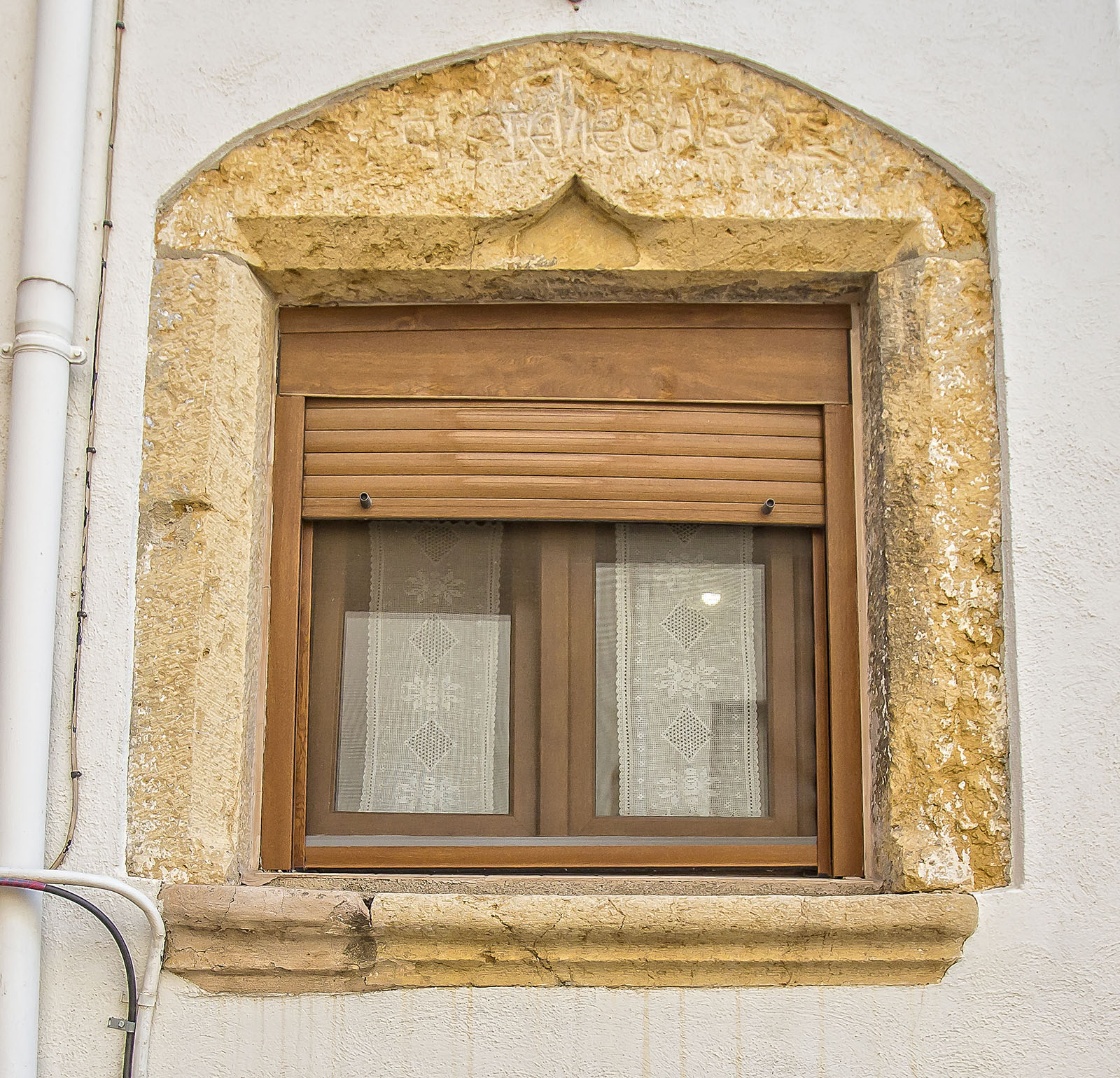 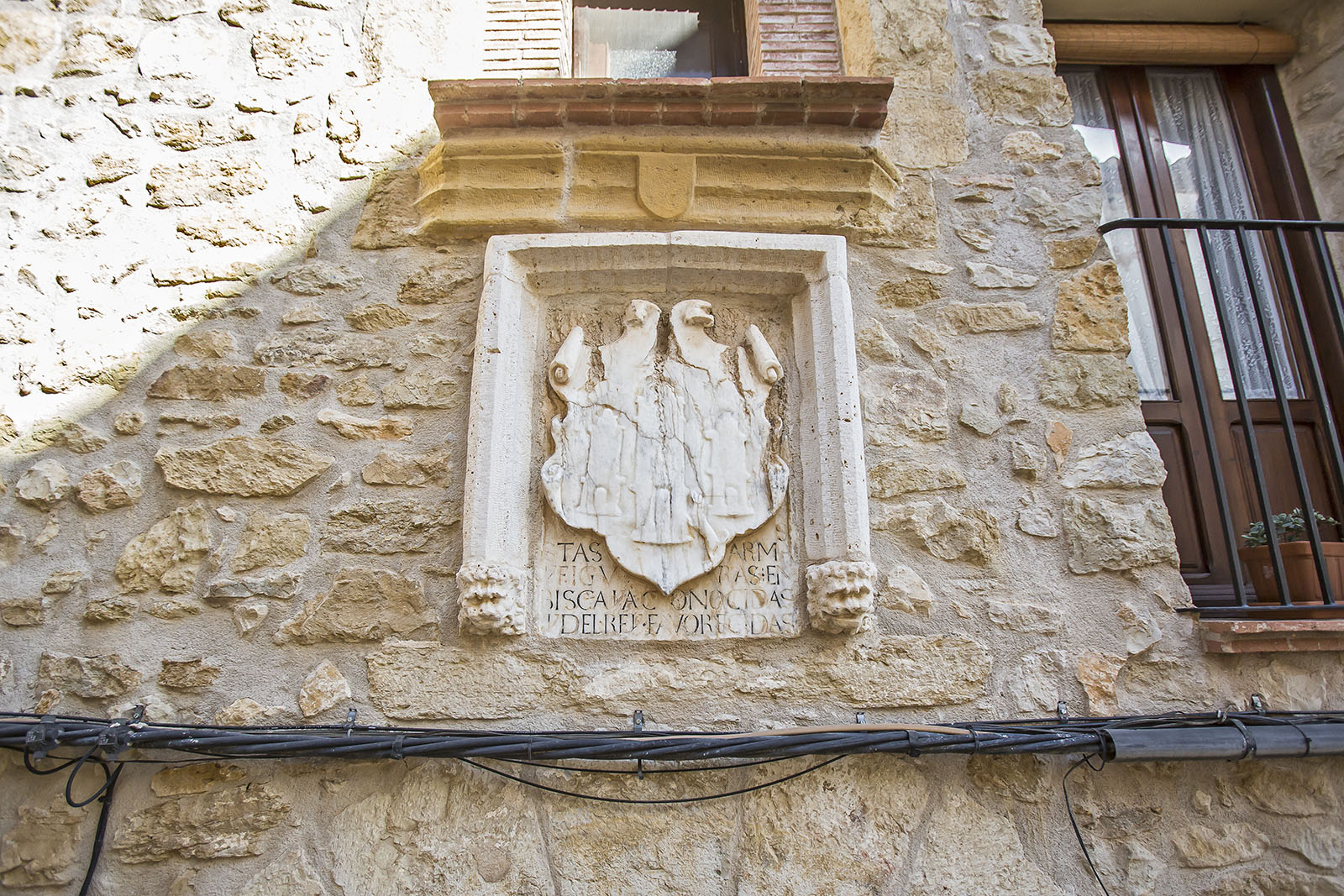 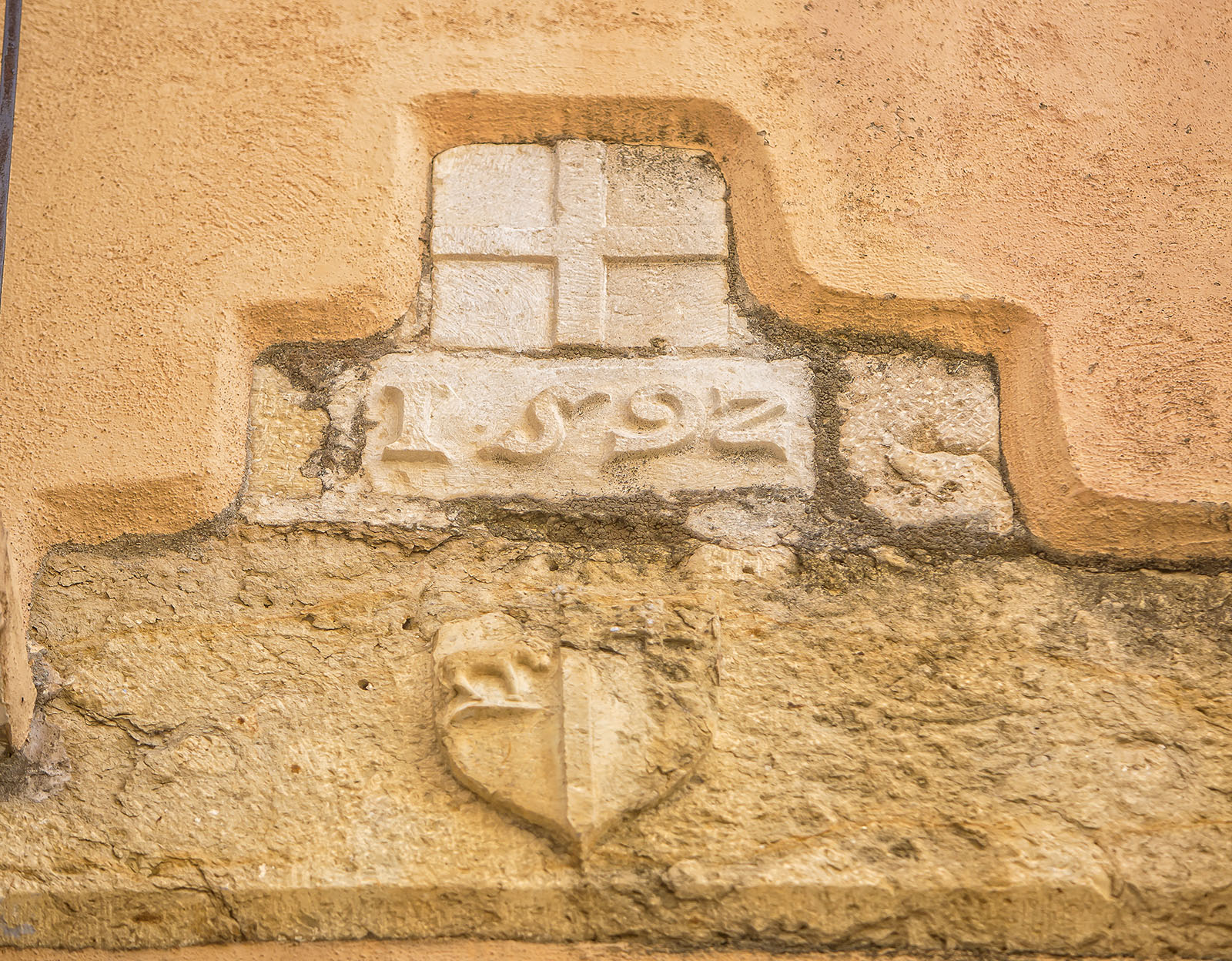 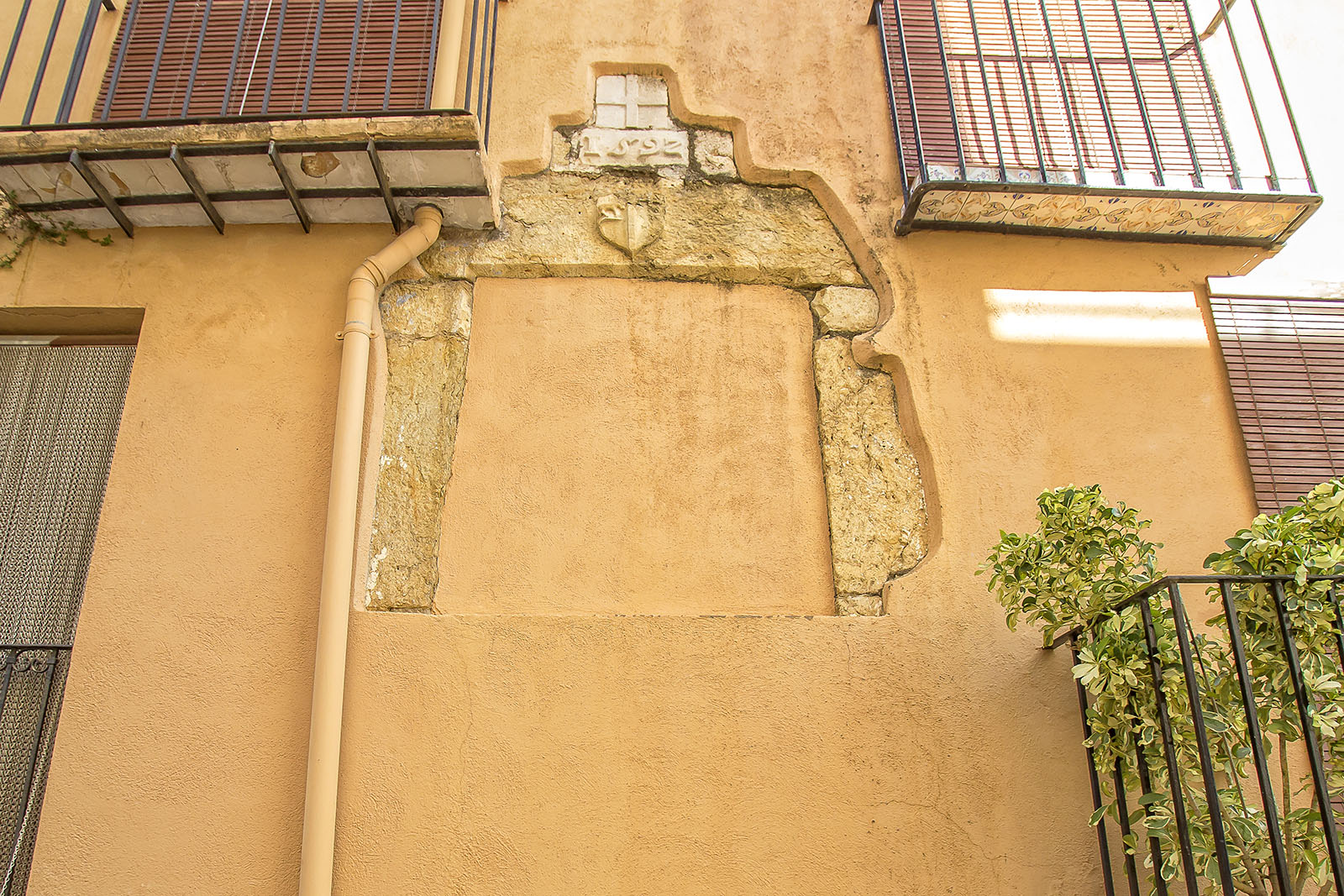 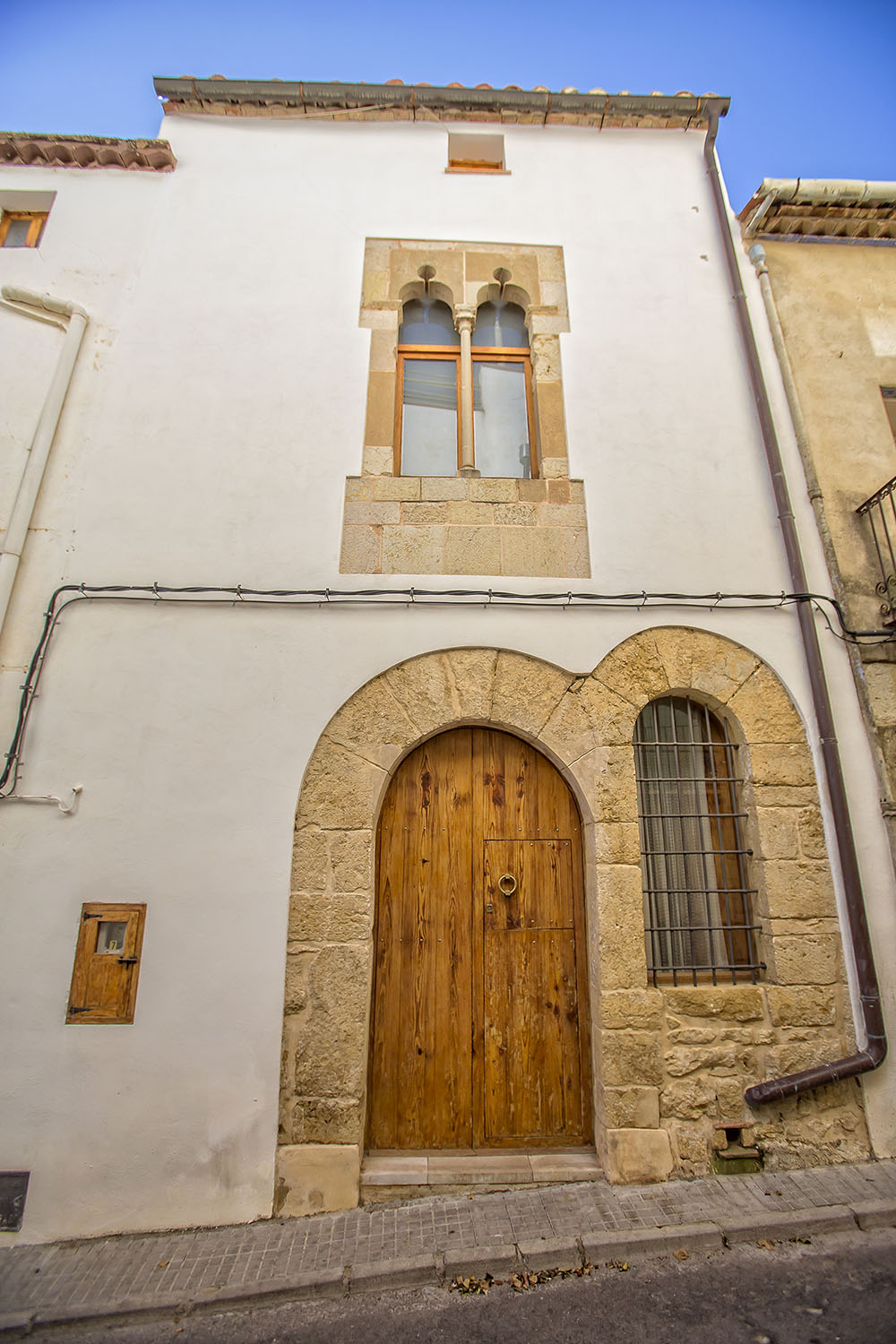 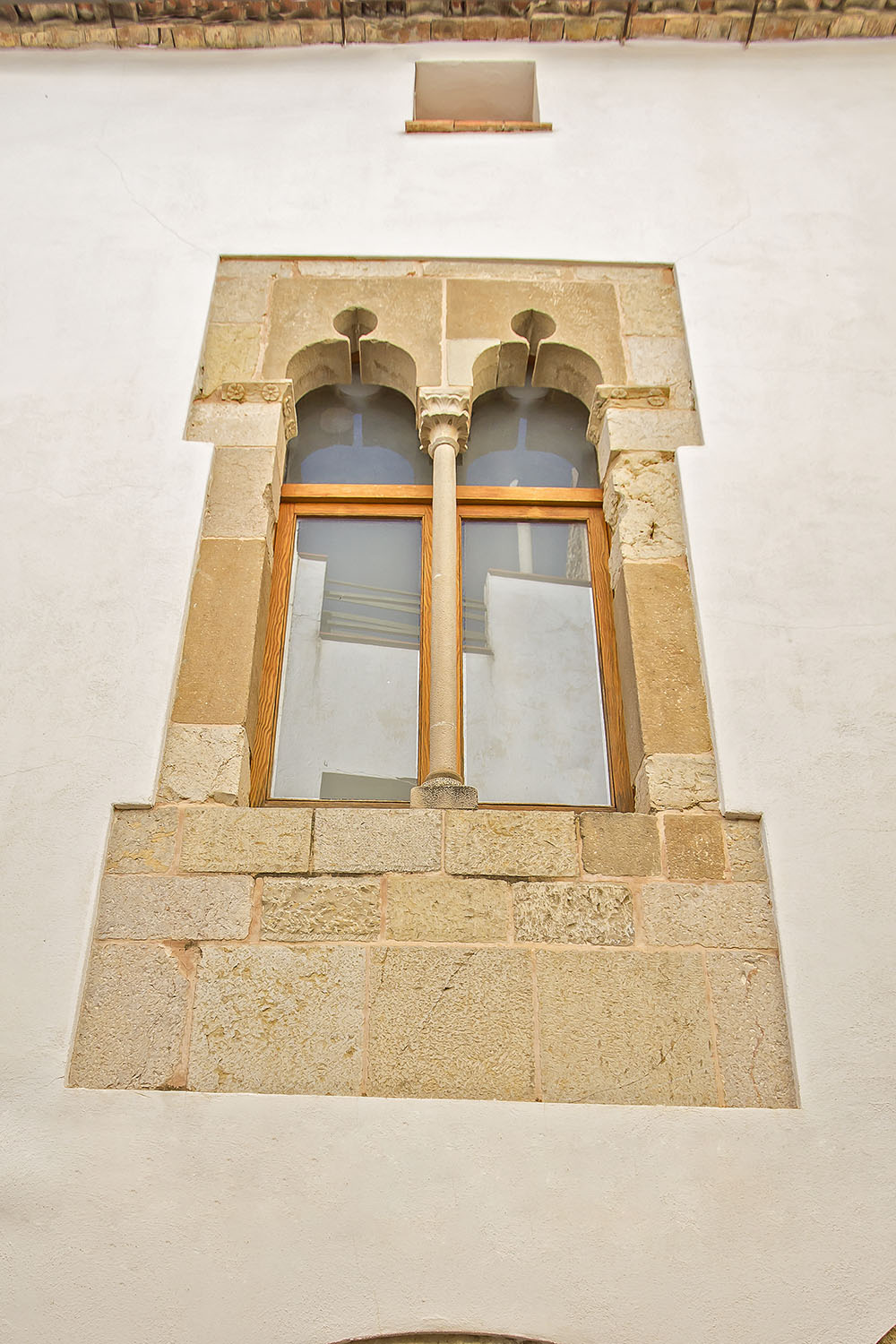 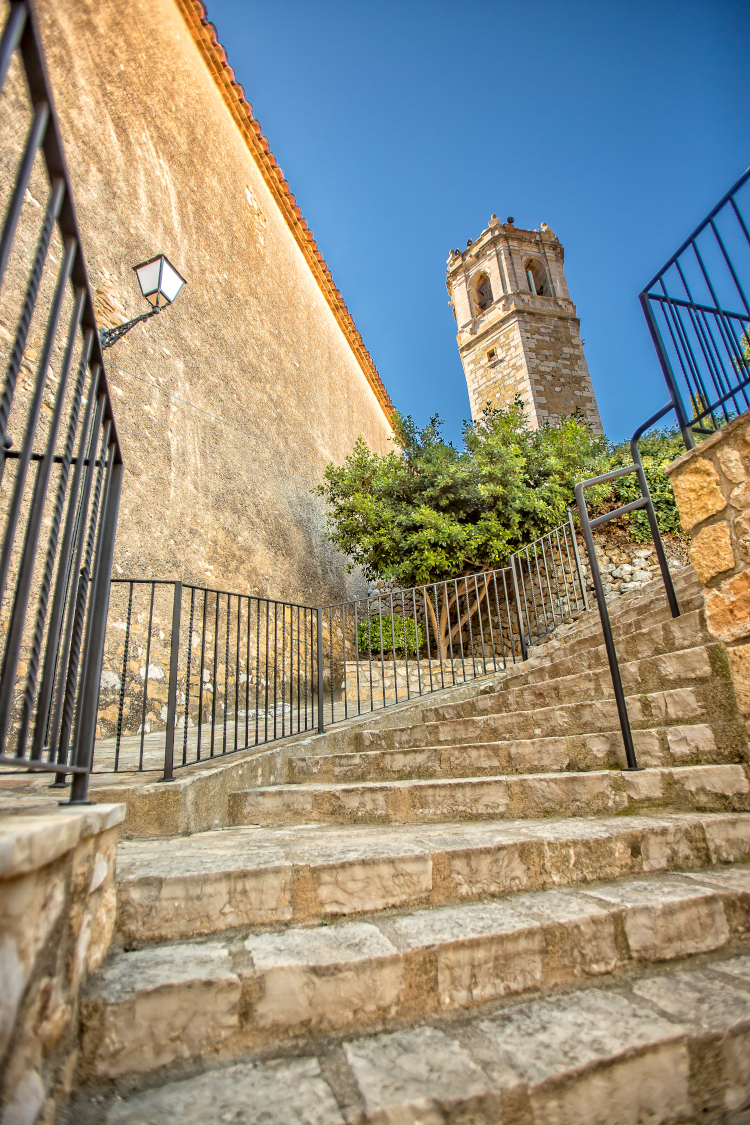 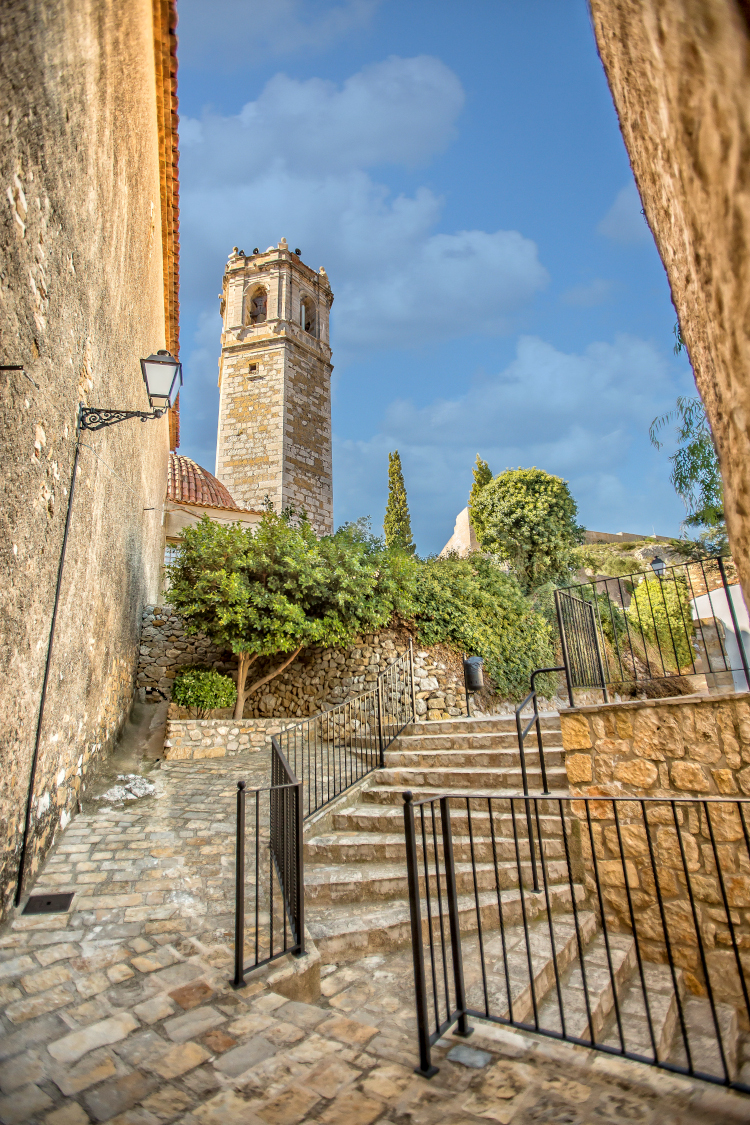 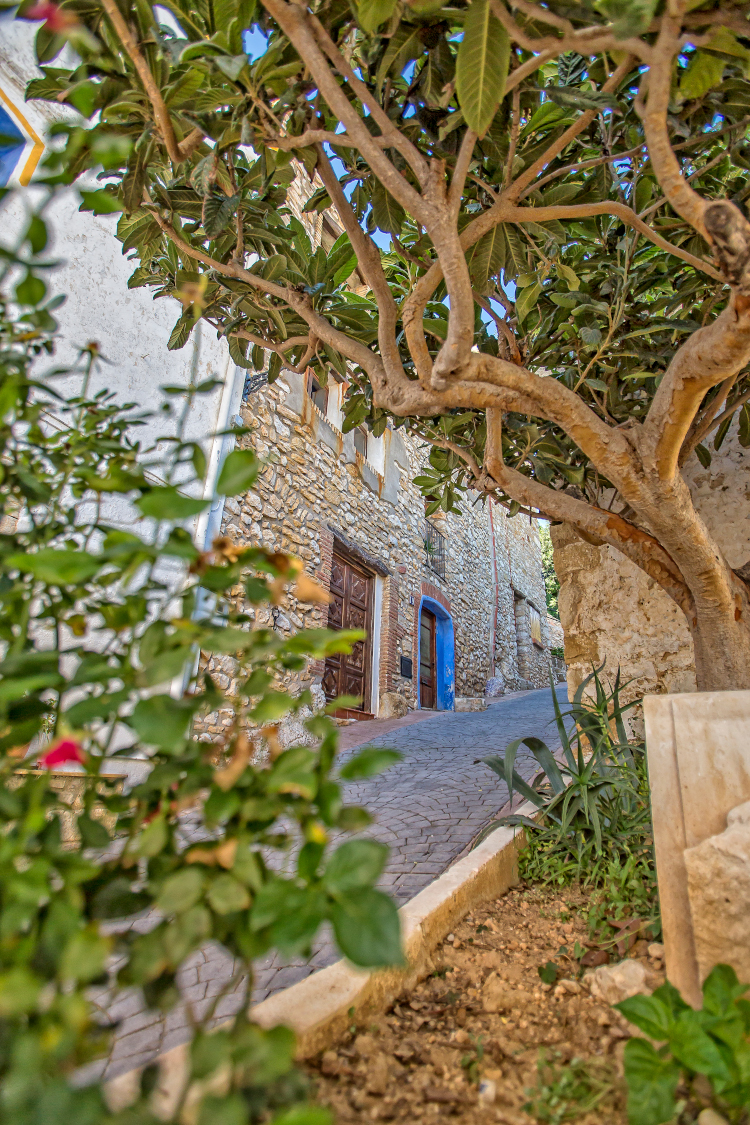 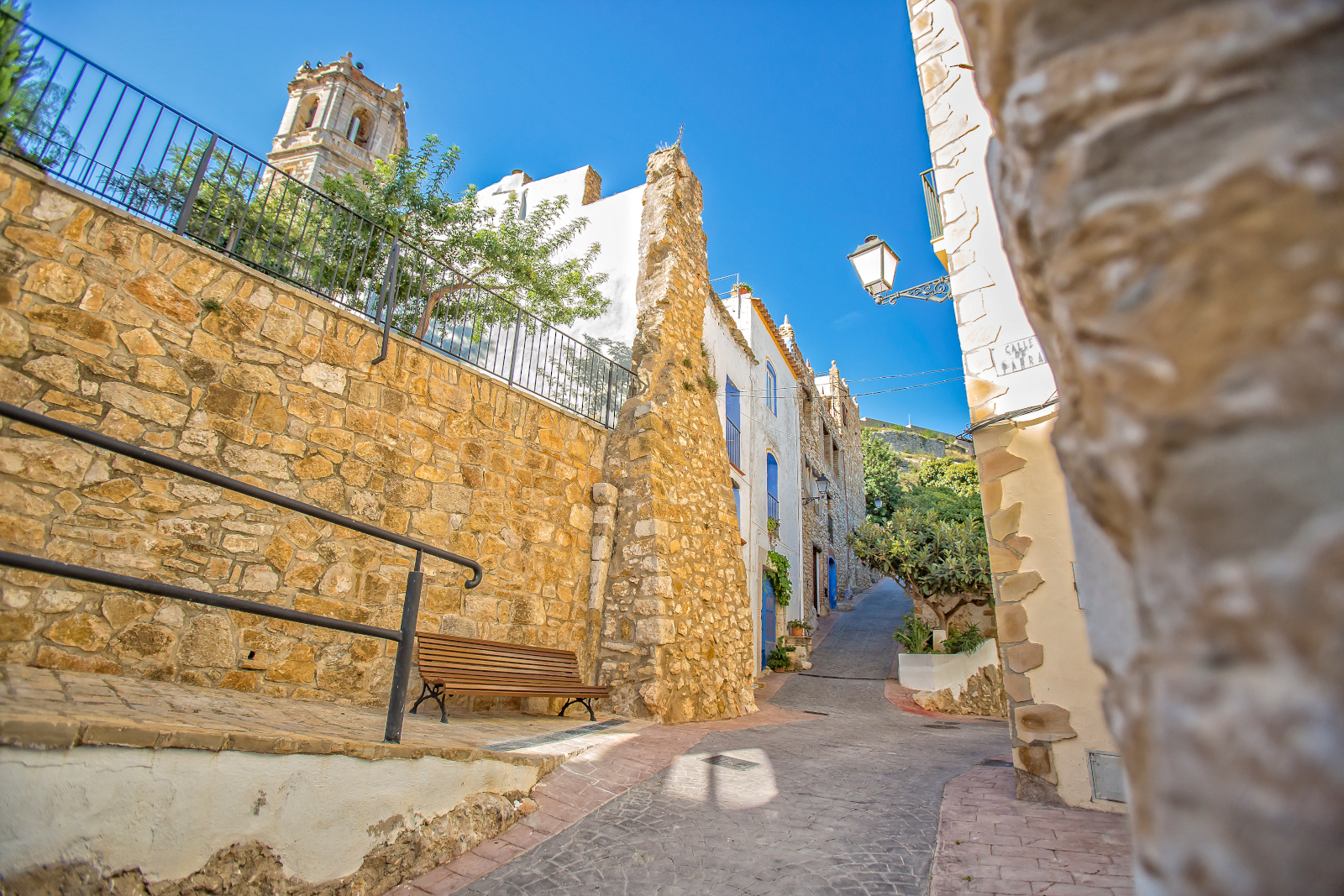 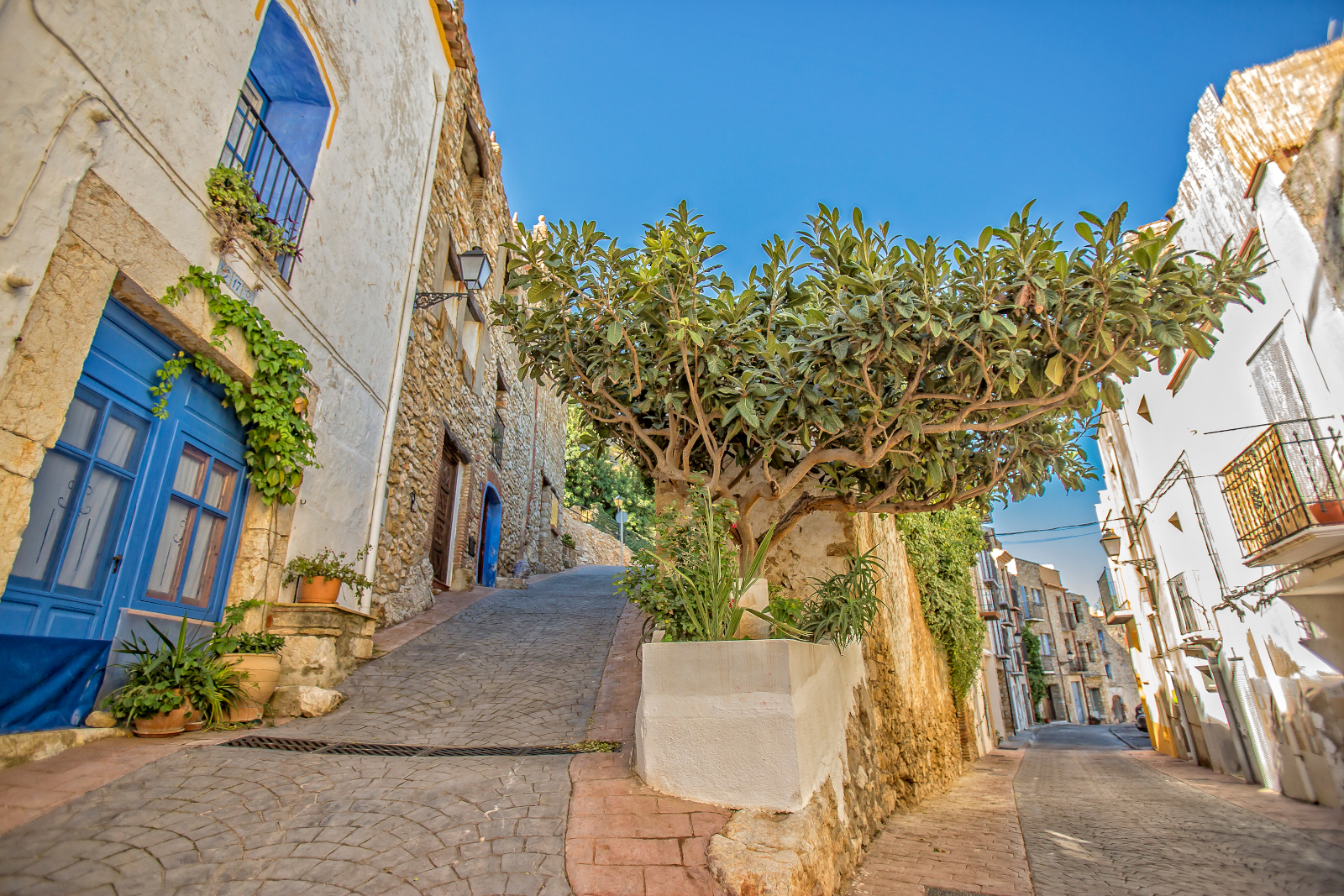 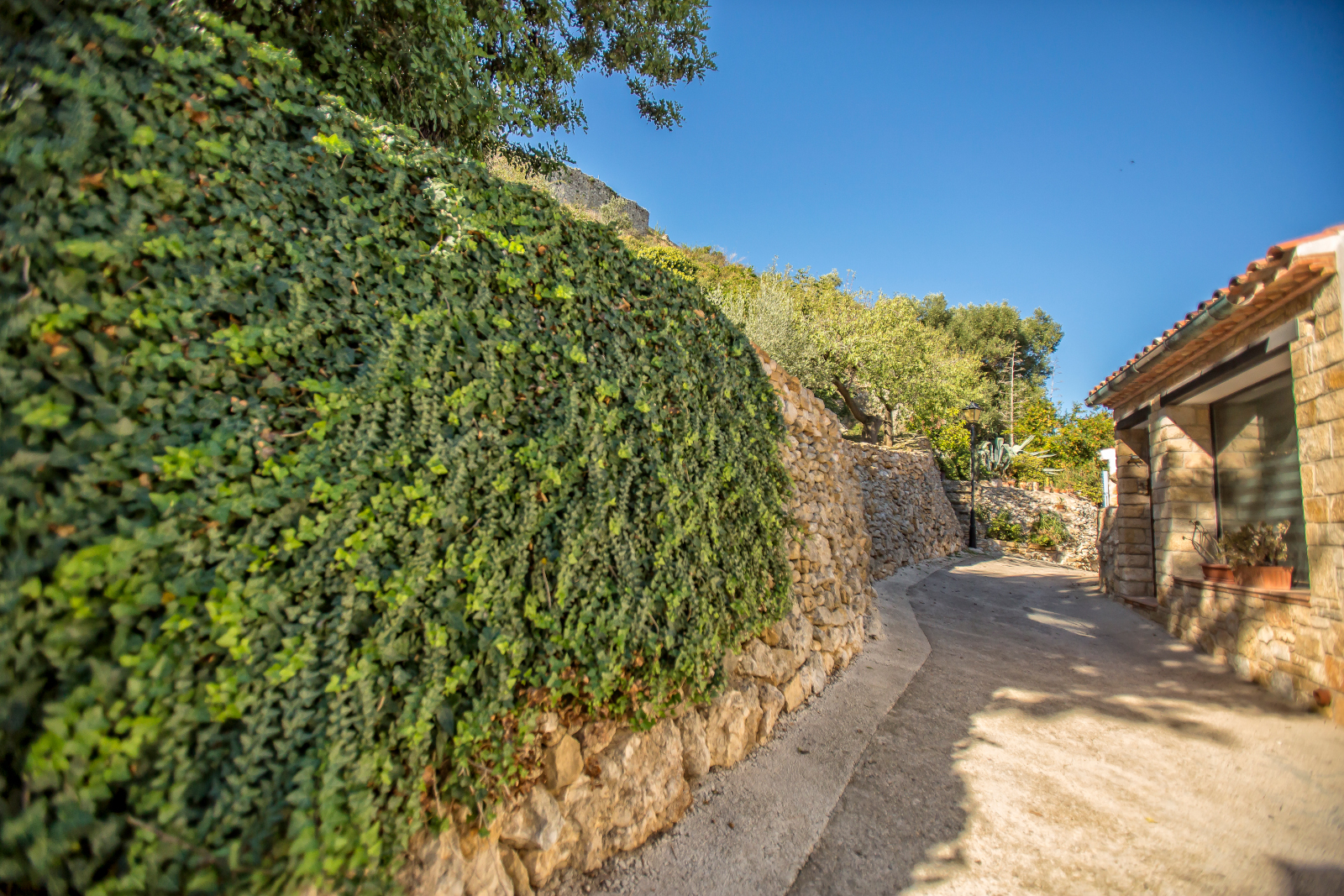 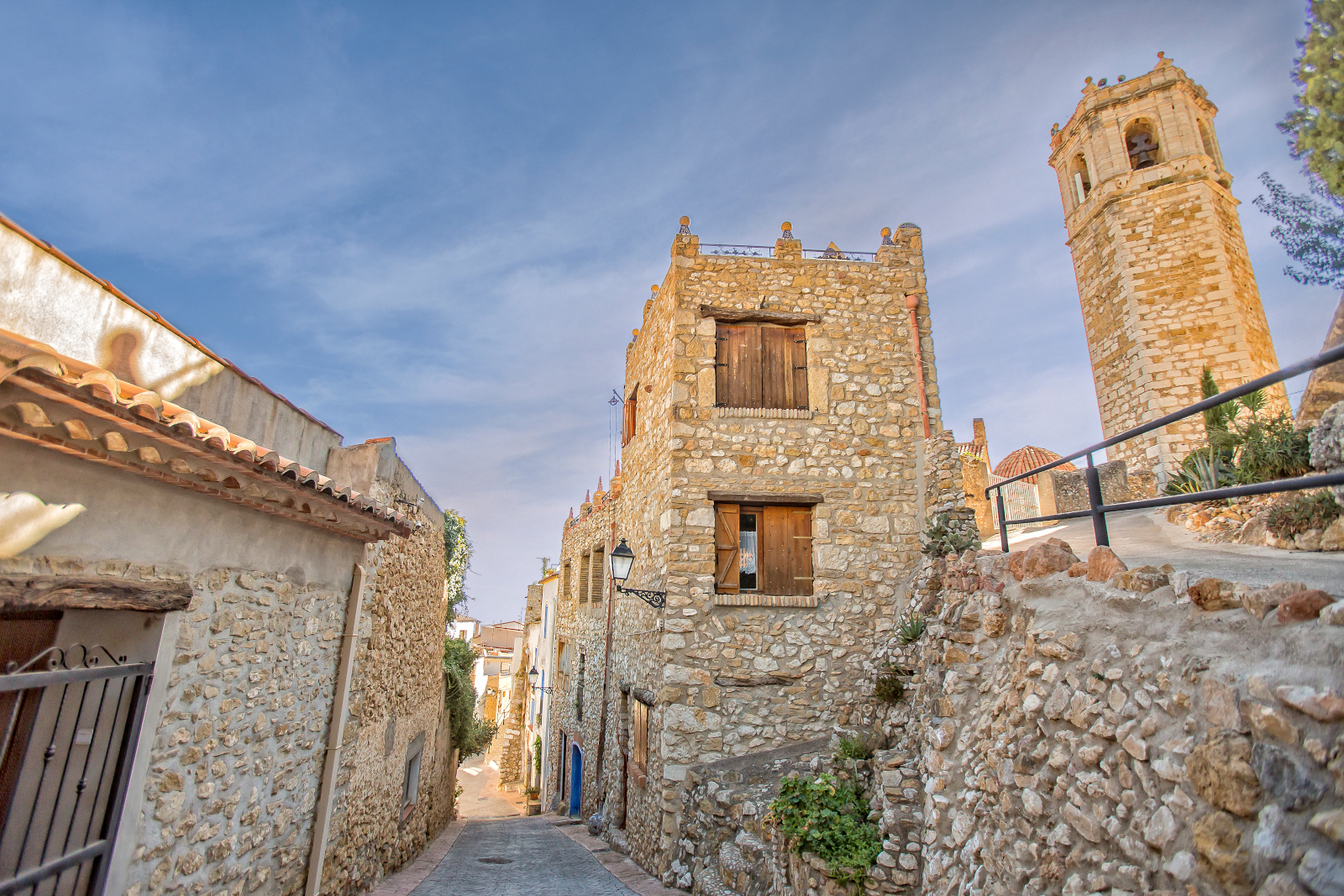 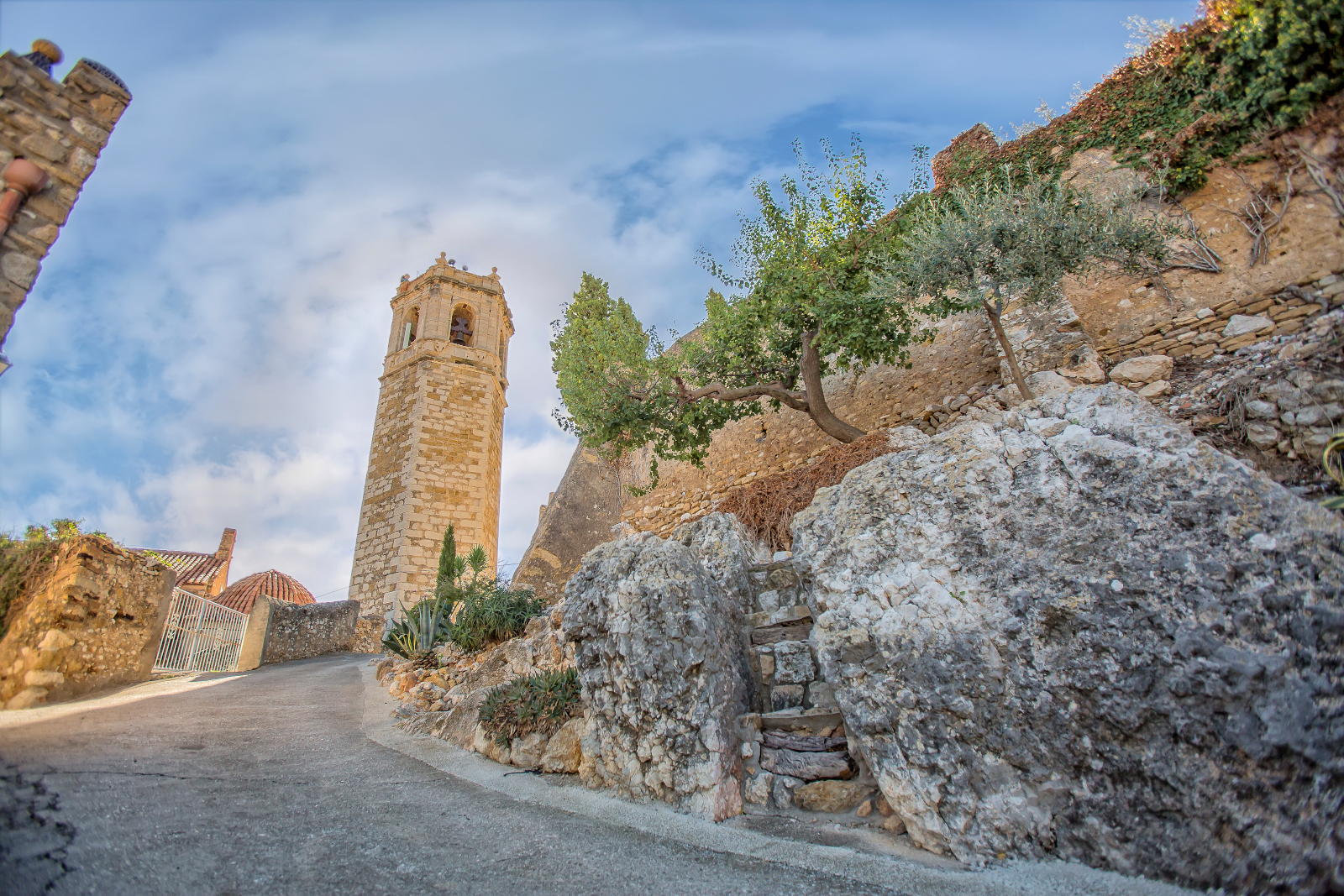 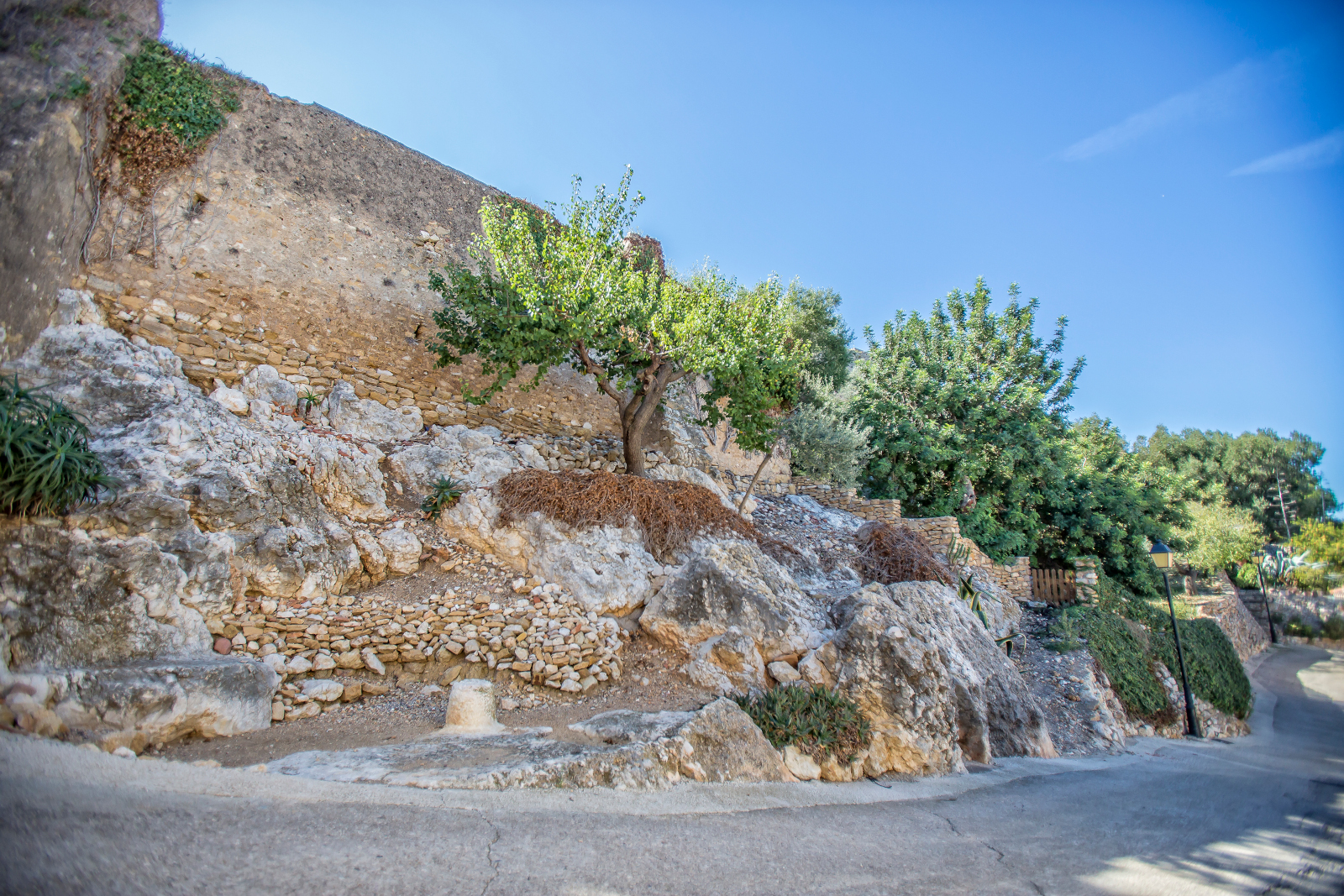 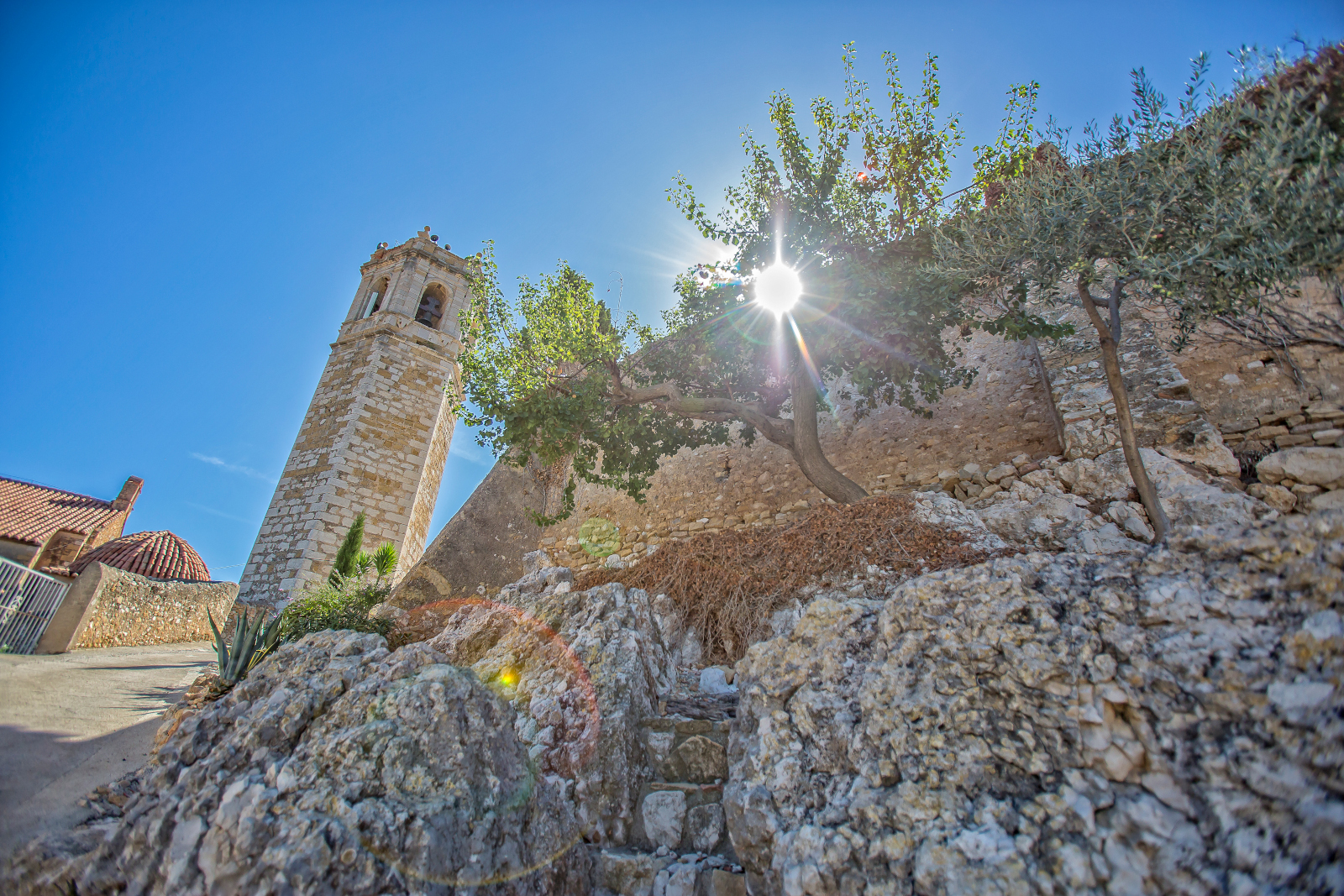