“People, fire and water can never be tamed.” Focílides

Cervera del Maestre is a historic town is the Maestrazgo region, nestled on top of a hill that dominates a vast territory in the geographic centre of Baix Maestrat.

The town lies at the foot of the castle, adapting to the contours of the land, and although stratum from the Iron Age has been uncovered there, the origin of the town dates back to Islamic times, which can be seen in the old quarter, with its curious labyrinthine urban network of narrow, steep, irregular and winding streets, typical of Andalusian cities

After the reconquest and as a result of the importance and power of its castle, Cervera, under the dominion of the Order of San Juan del Hospital (1233) and the Order of Montesa (1319), became the governing centre and priory for the Old Maestrazgo. With the fortress as a political-administrative nucleus, the Mensa Maestral or Setena encompassed the towns of Sant Mateu, Xert, la Jana, Canet lo Roig, Traiguera with Mas dels Estellers, Càlig and Rossell. A great legacy to the importance of the town can be seen today in the various heraldic shields which are preserved in Calle Mayor.

Cervera currently has a population of around 650 inhabitants. With an economy of dry farming (almond, olive and carob) and services, the scarcity of industry and its privileged natural enclave mean that the air breathed in the town is one of the purest in the province.

All these elements make Cervera the ideal place to spend a family vacation, surrounded by nature and tranquillity, with a range of tourist attractions, great gastronomy, and natural and cultural sights. 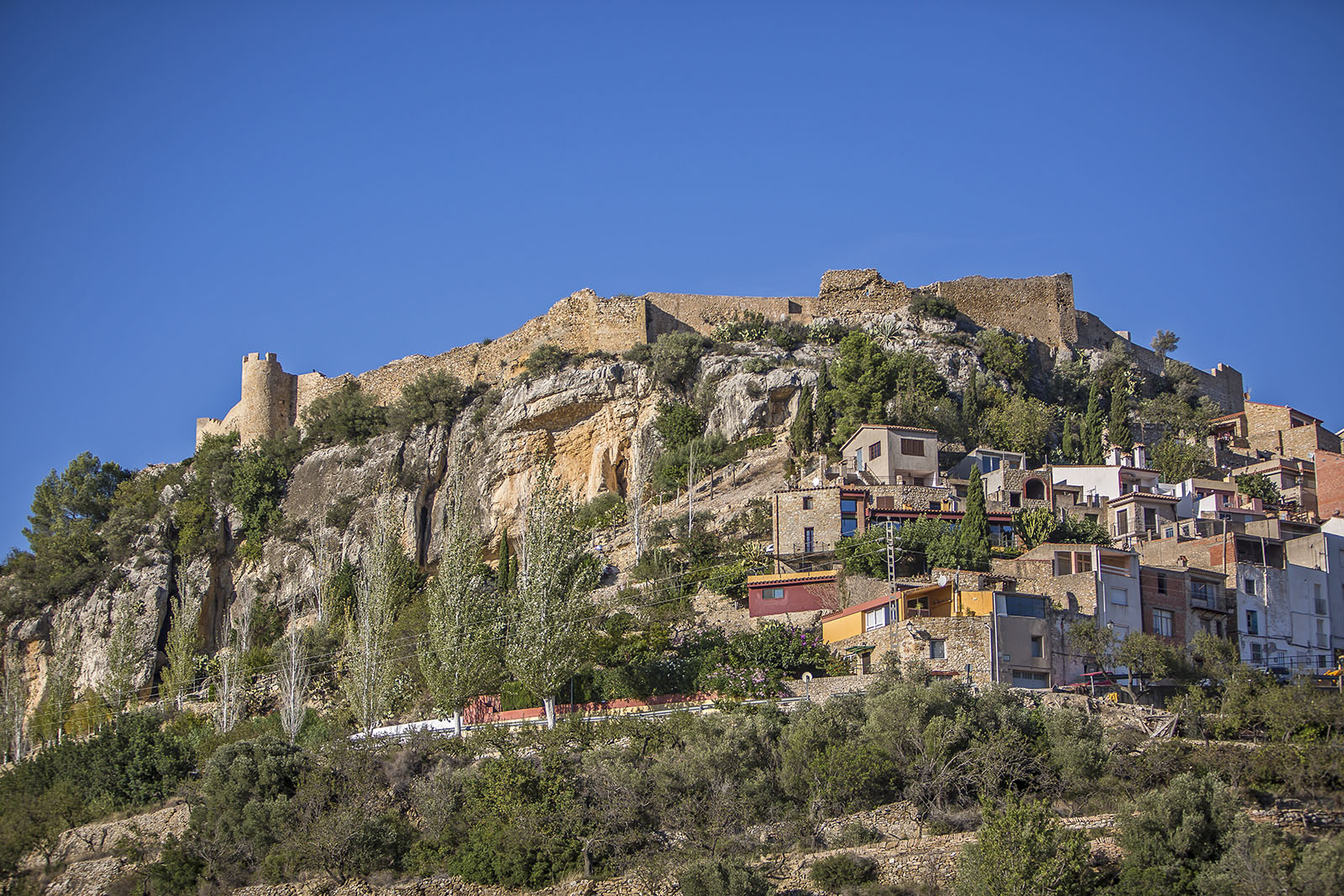 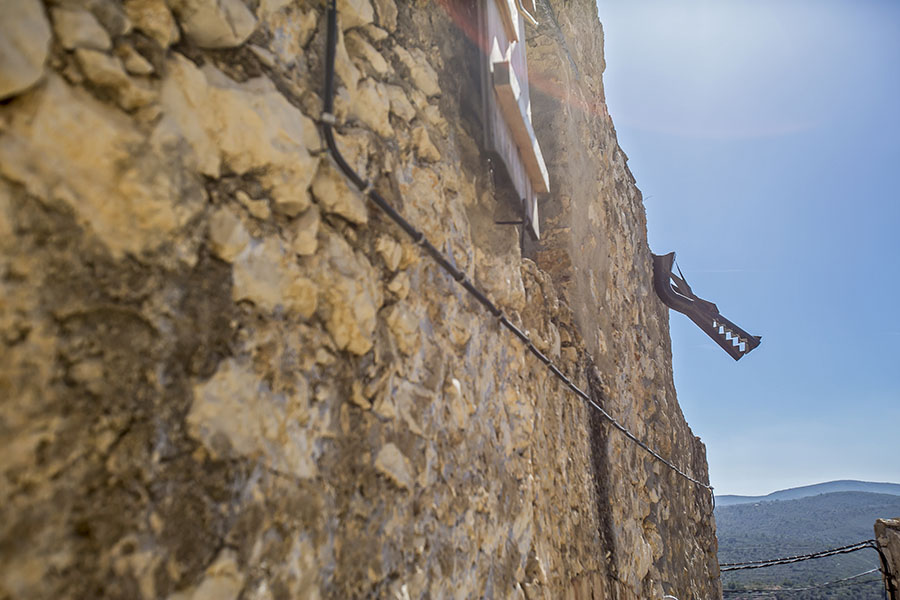 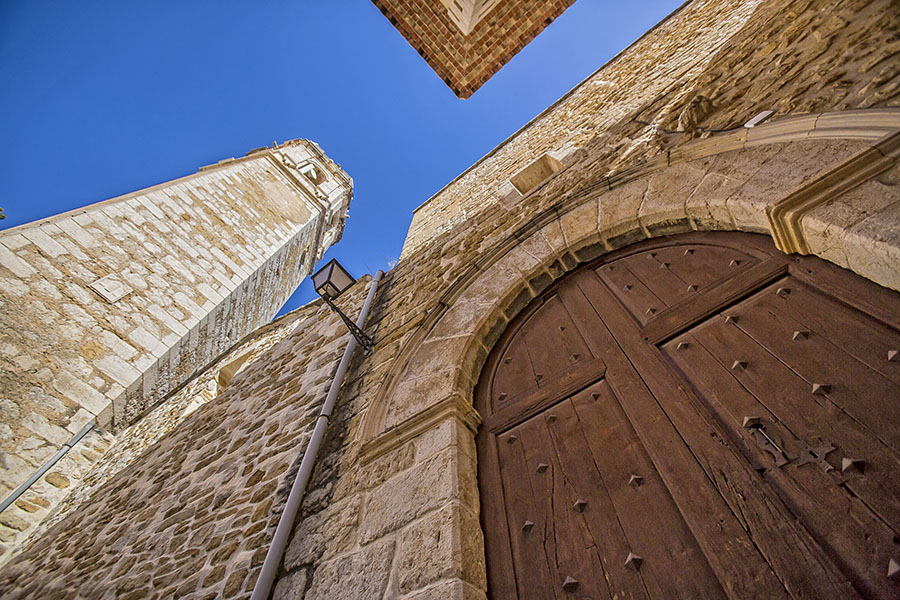 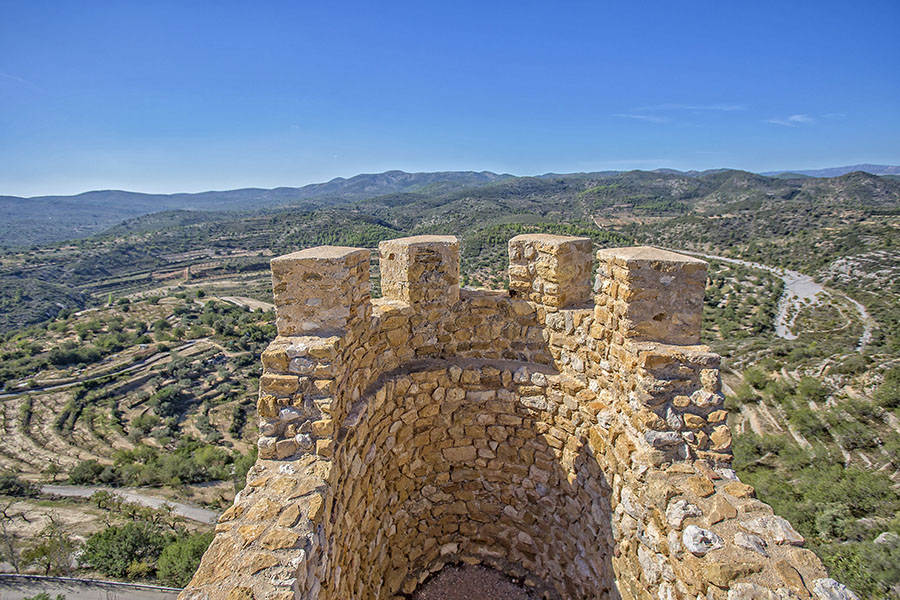 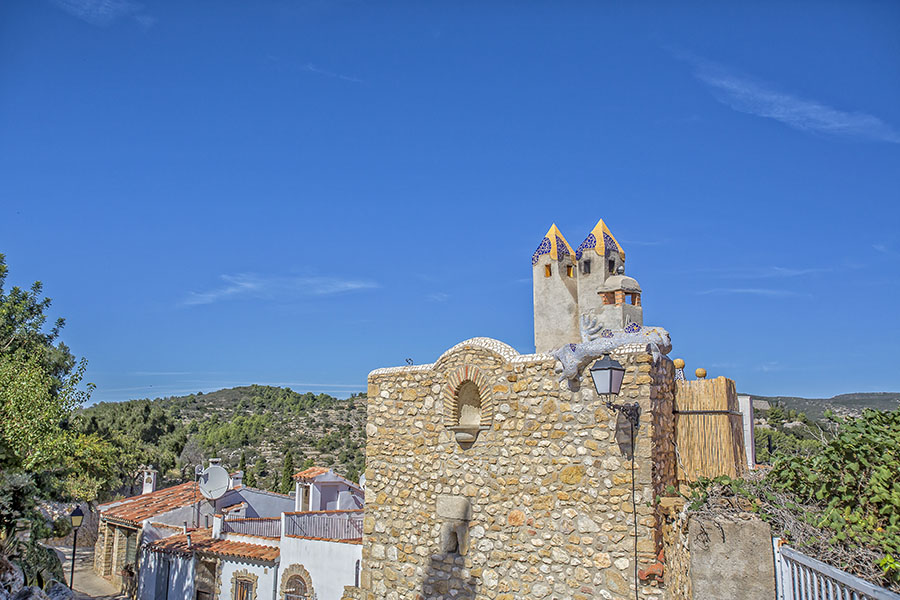